The homie Chief Keef‘s album; Finally Rich, will be in stores December 18th. Make sure y’all go out and cop that. Anyways, Sosa just dropped a new video called “They Know” which is hard body. In the video Chief Keef is wearing a Gucci Diamante Hat ($145), Moncler Evariste Jacket ($1,995) and the Hermes H Buckle Belt. Check out more photos and the music video after the jump… 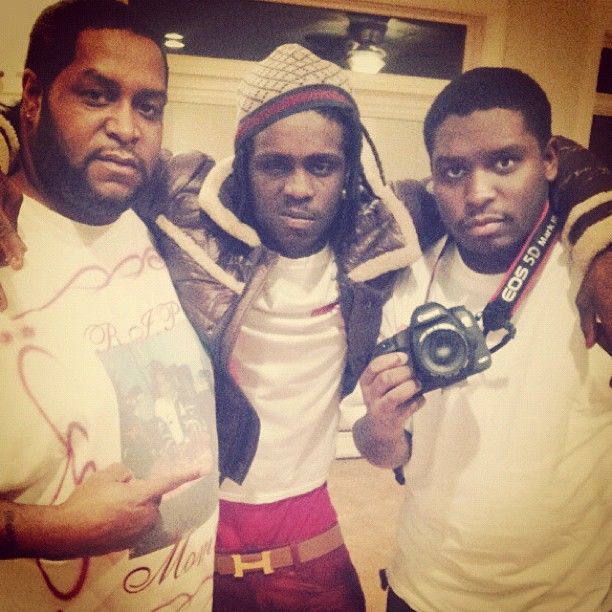 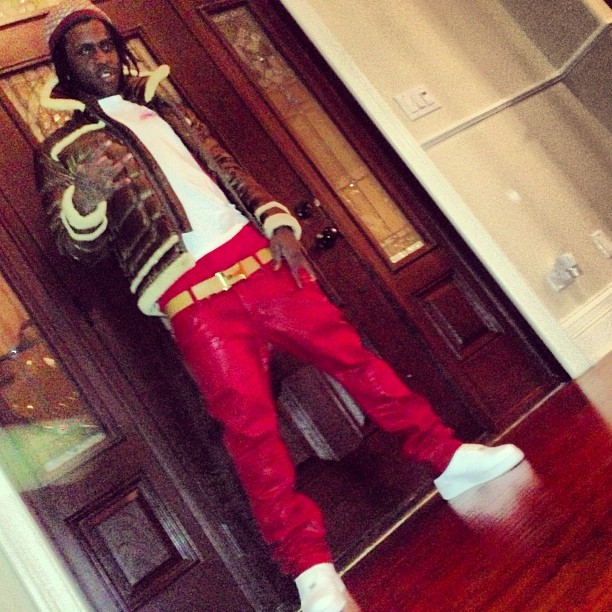 Young Dolph in Gucci GG Intarsia Sweater in “Run It Up”...