After teasing for a few days, Raekwon and his longtime partner finally announced their surprise project at the Sundance Film Festival – a documentary called “The Purple Tape Files”. It will be based on their iconic album Only Built 4 Cuban Linx which turns 20 this year. For the project, Raekwon is also seeking help from fans which you can sign up for on this site.

Watch the trailer and watch the interview with Ghost and Chef with Complex below where they explain the concept behind the film. 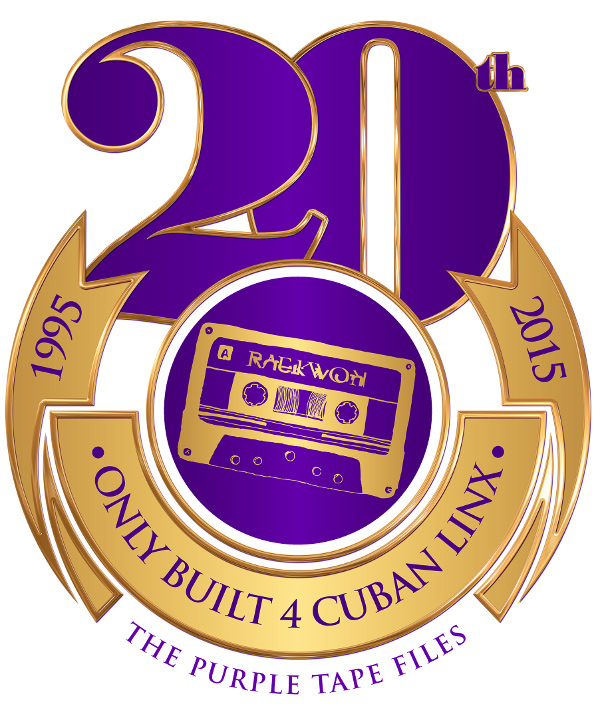 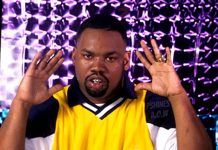 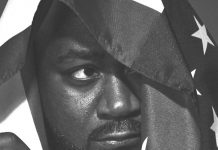 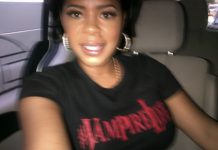 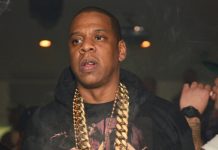 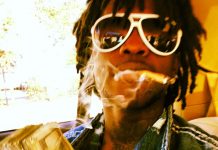 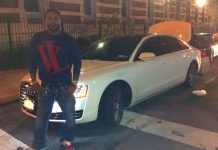